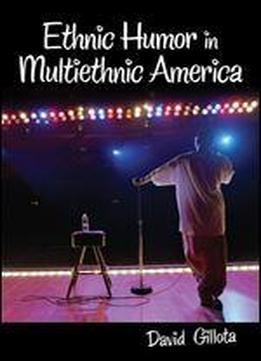 David Gillota examines the ways in which contemporary comic works both reflect and participate in national conversations about race and ethnicity. Such well-known texts as Chappelle's Show, South Park, and Harold and Kumar Go to White Castle, as well as numerous stand-up comedy acts, children's films, and situation comedies are analyzed to explore how various humorists respond to multiculturalism and the increasing diversity of the American population.