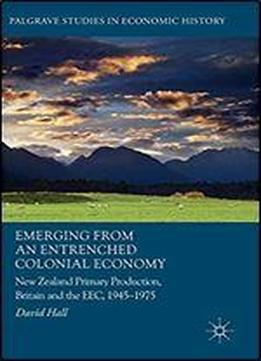 This book is a study of New Zealand shaking off its quasi-colonial dependence on Britain. Has New Zealand moved beyond its colonial heritage? Is it now time to remove the Union Jack from the national flag and change to a Republic? Hall analyses the three decades after World War II when changes in Britain, mainly as a consequence of that war, forced New Zealand to seek new markets for its exports, which were predominantly primary produce notably meat, wool and dairy products. A key symbol of these changes was Britain becoming a member of the European Economic Community (EEC) in 1973 – how did this engagement with Europe impact on trade with a Commonwealth country? Significantly, rather than politicians and diplomats, voices of New Zealand’s primary producers (the 'backbone of the economy') are used to describe the country’s decolonisation in trade. The volume traces how relationships between Britain and one of its main dominions evolved from their quasi-colonial relationship and how the dominion coped with breaking away from over-dependence on Britain not just in economic terms but also in sentimental terms. Hall provides an interesting overview of the final stages of decolonisation. 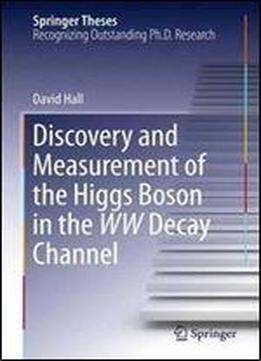 Discovery And Measurement Of The Higgs Boson ... 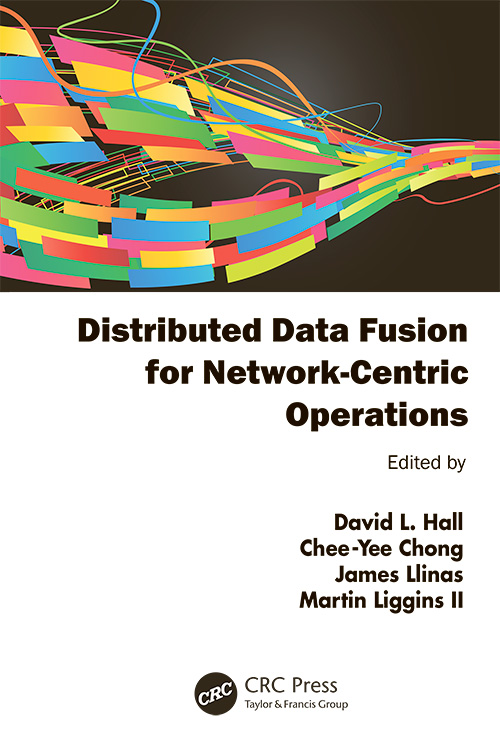