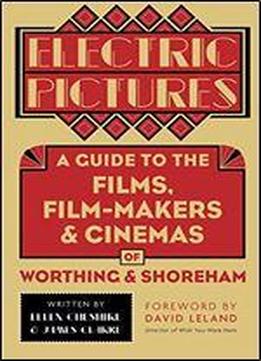 Electric Pictures: A Guide To The Film, Film-makers And Cinemas Of Worthing And Shoreham
Tags: Ellen Cheshire

Written as part of the Worthing WOW festival celebrations, Electric Pictures commemorates 120 years of film in the Sussex coastal towns of Worthing and Shoreham, capturing the region's rich cinematic legacy and its place in British film history. From film-making pioneers through to blockbuster films and key events in the film history of the coast, this volume draws on research from film archives and local history resources to tell the story of the south coast film world. Richly illustrated and featuring contributions from local historians and film and theatre specialists, this book also includes an additional Heritage Trail guide that reveals key filming locations and the towns' cinemas. 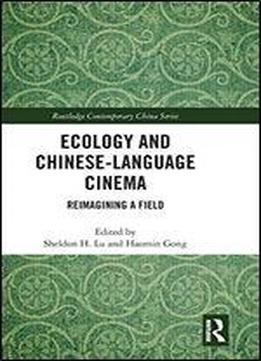 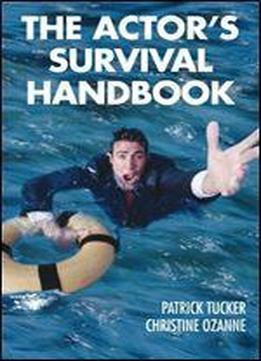 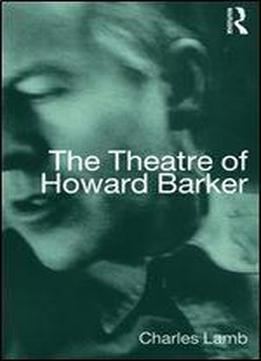 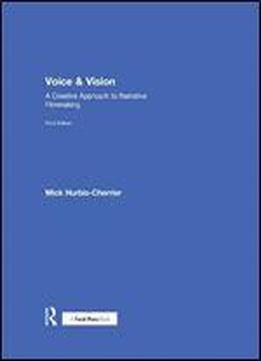 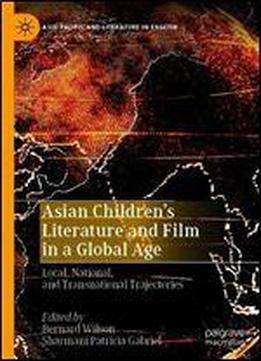 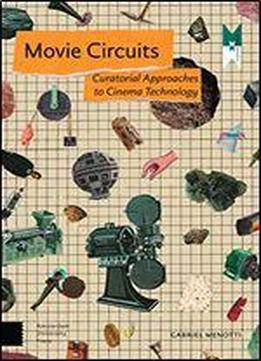 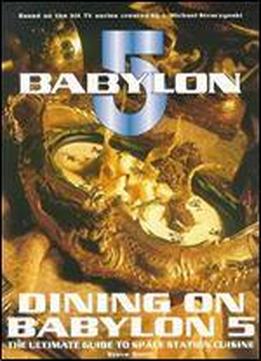 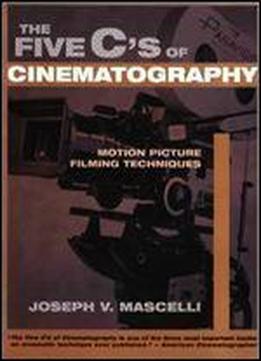