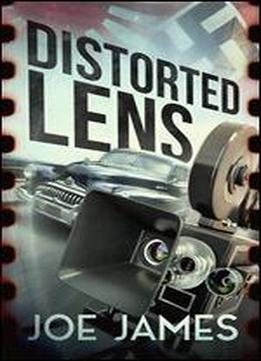 Spring 1942. America is losing the war. Abbott Kirkson has been assigned to the Sunset Studio team headed by noted director Wilhelm von Steinhaus to begin filming a governmental documentary, Victory is Ours, design to motivate the American work force. The filming will include the west coast plants which produce the P-38, B-17, B-25, B-24 and the C47. A day before filming begins Abbott is questioned by the L.A. police about Ingrid Webber, an actress who was killed, but managed to scrawl a swastika and the initials AB with her own blood before dying. Abbott knows nothing about Webber.