The Brule Dwellers of Ascension Parish are descendants of Canary Island immigrants who came to Louisiana in the late 1700s. A few residents in and around the Ascension Parish area still speak an archaic dialect of Spanish which is at the brink of linguistic extinction. Because the Brule dialect is in the final stages of what is commonly known as language death, the case of Brule Spanish presents an exciting opportunity to investigate commonly held assumptions regarding the structural changes often associated with vestigial languages. Its relative isolation from other dialects of Spanish for over two hundred years serves as a sort of linguistic time capsule which provides information that is relevant to critical outstanding issues in Hispanic dialectology and historical linguistics. In addition to examining these issues, documenting the specific characteristics of Brule Spanish, and comparing Brule Spanish with other modern Spanish dialects, this book presents a very accessible introduction to the field of language death. 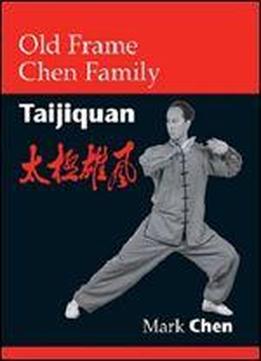 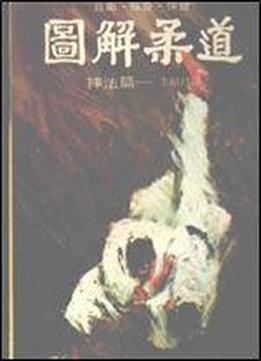 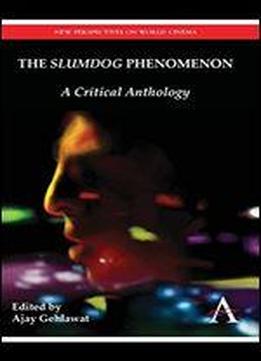 The Slumdog Phenomenon: A Critical Anthology 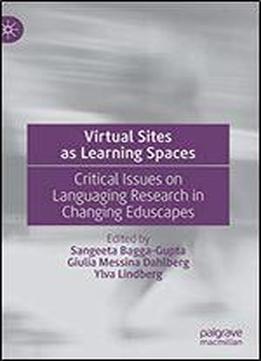 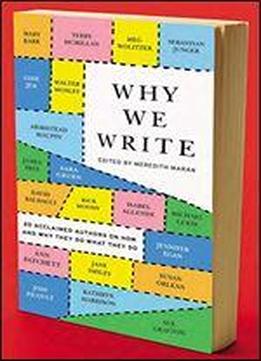 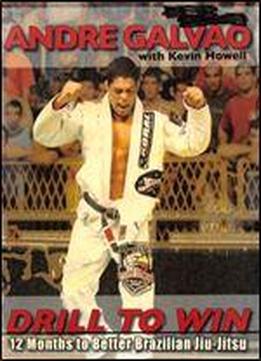 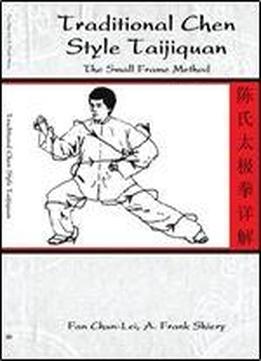 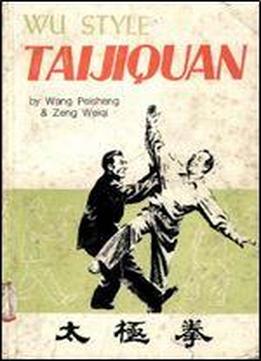