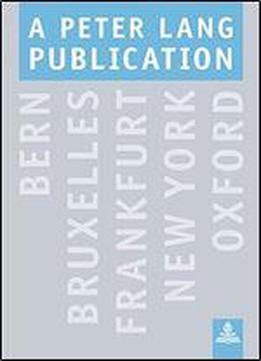 When it comes to thinking, the shortest distance between two points is not always a straight line. Often a detour is needed to get to the point and often the detour becomes the point. Such is the case with the directions of this book. Its every detour is the setting out into a new direction, or an attempt to map the distance others have traversed. Popular contempt for the thinking of -old Europe- in the United States continues to berate Continental thought as being either the imperialist destroyer and colonizer of the world or as responsible for all environmental, racial, and ethnic oppressions. European thought has splintered into several groupings, such as hermeneutics, marxianism, mysticism, critical theory, structuralism, deconstruction, and phenomenology. Terms such as ineffable, inscrutable, incomprehensible, unsayable, obscure, and inaccessible continue to accompany many of the bodies of thought from these areas. Yet this chain of signifiers also foregrounds crucial opportunities at the center of contemporary thinking. It is these problematic tensions, these generative contradictions and points of interpretive complexity, which form the points of departure for this book. European philosophy, for all of its difficulty, is perhaps best understood as a rebellion against abstract thinking based solely on logic. "Detours in Philosophy" seeks to locate the still functioning graces of European philosophy, and re-awaken readers to the legitimacy of contemporary European philosophical impulses. Each chapter addresses an issue of scholarly dispute within continental thought, tries to clarify what is going on in accessible language, and seeks to resolve the argument. European thinking continues to be the aquifer for any and all impulses of genuine western thought, a wellspring from which we may yet draw nourishment to a drought-stricken surface. This book will be useful for teachers of philosophy, advanced undergraduate and graduate students, and anyone interested in the complexities of Continental thought." 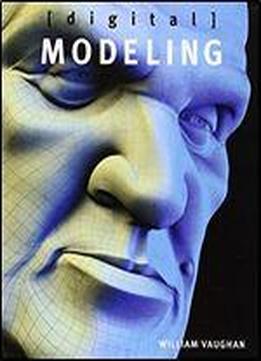