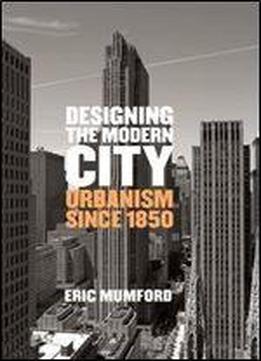 A comprehensive new survey tracing the global history of urbanism and urban design from the industrial revolution to the present. Written with an international perspective that encourages cross-cultural comparisons, leading architectural and urban historian Eric Mumford presents a comprehensive survey of urbanism and urban design since the industrial revolution. Beginning in the second half of the 19th century, technical, social, and economic developments set cities and the worlds population on a course of massive expansion. Mumford recounts how key figures in design responded to these changing circumstances with both practicable proposals and theoretical frameworks, ultimately creating what are now mainstream ideas about how urban environments should be designed, as well as creating the field called urbanism. He then traces the complex outcomes of approaches that emerged in European, American, and Asian cities. This erudite and insightful book addresses the modernization of the traditional city, including mass transit and sanitary sewer systems, building legislation, and model tenement and regional planning approaches. It also examines the urban design concepts of groups such as CIAM (International Congresses of Modern Architecture) and Team 10, and their adherents and critics, including those of the Congress for the New Urbanism, as well as efforts toward ecological urbanism. Highlighting built as well as unbuilt projects, Mumford offers a sweeping guide to the history of designers efforts to shape cities. Enjoy Subscribe 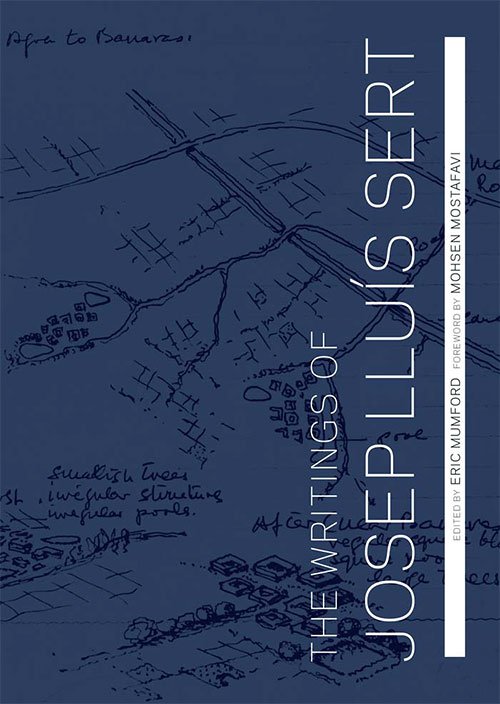 The Writings of Josep Lluís Sert