Conceptions Of Justice From Islam To The Present
Tags: Hossein Askari

This book explains a perspective on the system of justice that emerges in Islam if rules are followed and how the Islamic system is differentiated from the conventional thinking on justice. It examines conceptions of justice from the Enlightenment to Bentham to Rawls to contemporary philosophers including Sen, Cohen, Nussbaum, and Pogge. The authors present the views of twentieth century Muslim thinkers on justice who see Muslims upholding rituals but not living according to Quranic rules. It provides empirical surveys of the current state of justice in Muslim countries analyzing the economic, social, and political state of affairs. The authors conclude by assessing the state of justice-injustice in Muslim countries and highlighting areas in need of attention for justice to prevail.

Reformation And Development In The Muslim World: ... 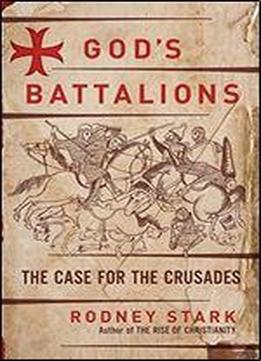 God's Battalions: The Case For The Crusades 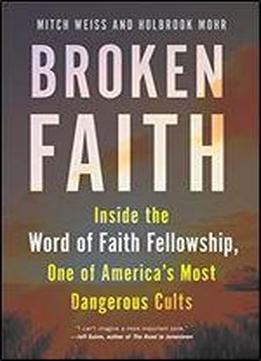 Broken Faith: Inside The Word Of Faith ... 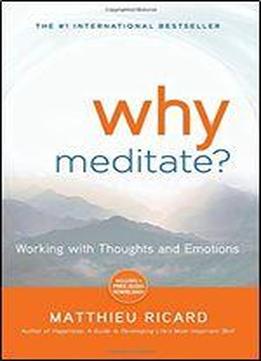 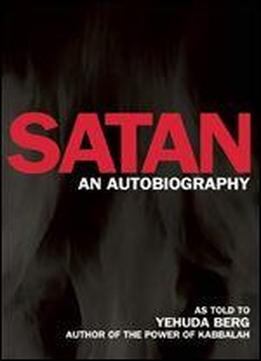 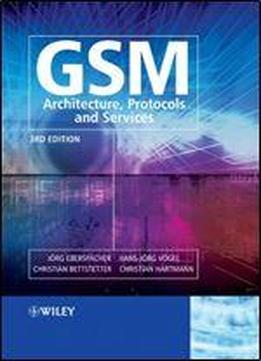