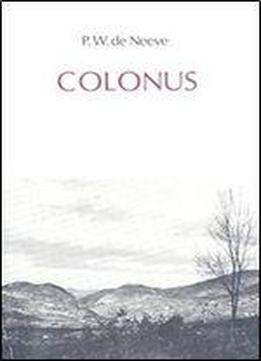 The aim of this book is to elucidate the back-ground and growth of private farm-tenancy as it existed in Italy during the Roman Empire. The emphasis is on the period from the second century B.C. into the first century A.D. The problem is approached by means of a combination of methods. For one thing the traditional sources are studied anew, among other things in a terminological analysis of the word colonus. In addition, to a greater extent that has been customary use is made of legal sources and of comparative data from agricultural history and economics.