The threat of domestic terrorism today looms larger than ever. Bombings at the World Trade Center and Oklahoma City's Federal Building, as well as nerve gas attacks in Japan, have made it tragically obvious that American civilians must be ready for terrorist attacks. What do we need to know to help emergency and medical personnel prepare for these attacks? Chemical and Biological Terrorism identifies the R&amp;D efforts needed to implement recommendations in key areas: pre-incident intelligence, detection and identification of chemical and biological agents, protective clothing and equipment, early recognition that a population has been covertly exposed to a pathogen, mass casualty decontamination and triage, use of vaccines and pharmaceuticals, and the psychological effects of terror. Specific objectives for computer software development are also identified. The book addresses the differences between a biological and chemical attack, the distinct challenges to the military and civilian medical communities, and other broader issues. This book will be of critical interest to anyone involved in civilian preparedness for terrorist attack: planners, administrators, responders, medical professionals, public health and emergency personnel, and technology designers and engineers. 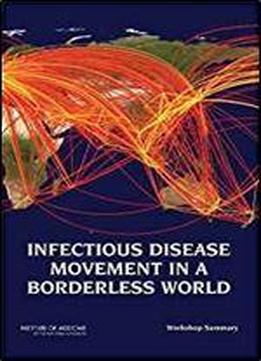 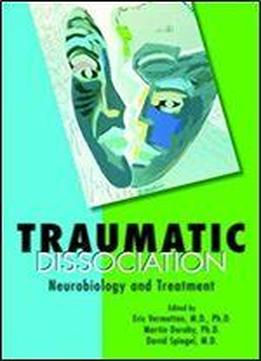 The Resistance Phenomenon In Microbes And Infectious ...