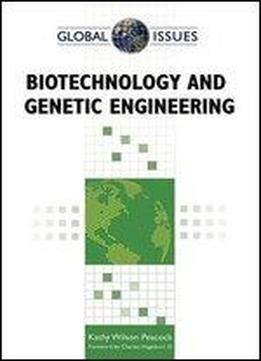 Biotechnology is the manipulation of a living organism to increase its usefulness. Though it is commonly thought of as a modern practice, it actually began when the early farming civilizations began choosing which crops to plant annually. In recent decades, however, biotechnology has undergone drastic changes due to advances in genetic engineering. Scientists can now alter the DNA of living organisms. Although gene manipulation could address certain health concerns and alleviate the problem of world hunger through engineered crops, some worry about the ethical dilemmas, the possibility of discrimination and eugenics, and unforeseen environmental problems from such radical interference. Biotechnology and Genetic Engineering expertly explains why biotechnology is a relevant and volatile issue. Part I begins with a history of biotechnology and its effect on agriculture, medicine, and the environment. The second chapter focuses on the United States, with emphasis on recent progress and new applications. Equal time is spent discussing the efforts of human rights advocates, animal rights advocates, and environmentalists to create definitive governmental regulations for this budding industry. The third chapter looks at how biotechnology has impacted the world, providing case studies of its history and current role in Japan, India, Germany, and South Africa. Part II draws together significant U.S. and international primary source documents and part III gathers useful research tools. 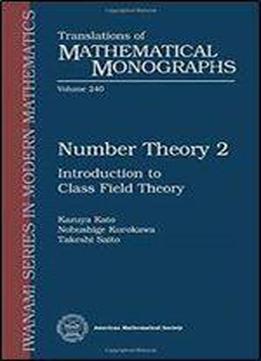 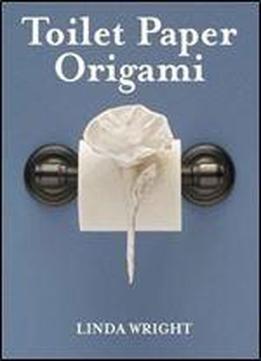 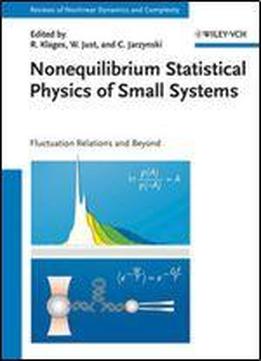 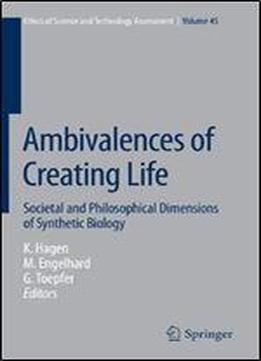 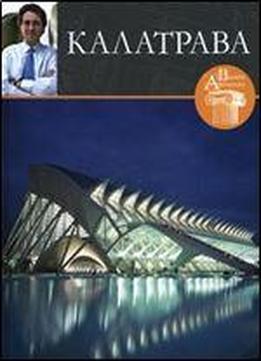 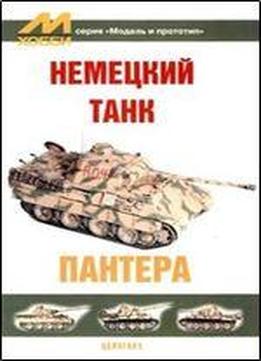 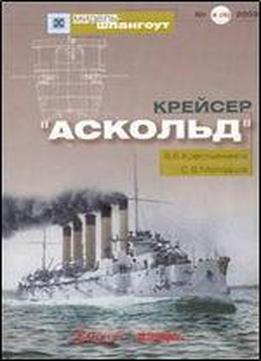 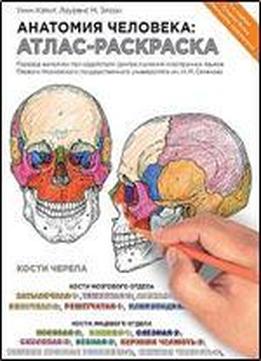