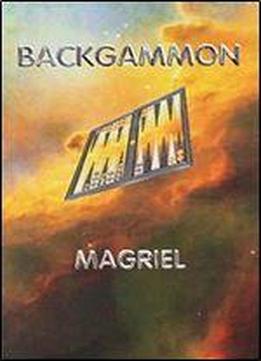 This book is the first book every aspiring backgammon player should read. After an introductory section in which he gives examples of the four most common types of game (running game, holding game, attacking game and priming game) and some basic doubling cube strategy and maths, Magriel goes on to tackle most of the fundamental points of chequer play in chapters such as 'Safe Play vs. Bold Play,' 'Action Game,' 'When You Are Forced to Leave Shots' and 'The Golden Point' (on making your opponent's five point). An understanding of these chapters will raise anyone's game from the hitting twice is fun, so it must be right level to knowing what are the issues involved in a position, what sort of game one is trying to play, and how best to bring one's objectives about. s 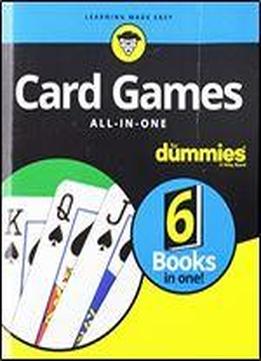