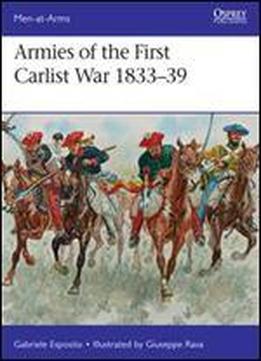 The First Carlist War broke out after the death of King Ferdinand VII, the king restored at the end of the Peninsular War thanks to Wellington's victory. The crown was claimed by both his daughter Isabella, backed by the Liberal party and his brother Don Carlos, at the head of northern ultra-conservatives centred in the Basque provinces and Navarre. The Liberals or 'Cristinos' were supported by a 10,000-strong British Legion of volunteers led by a former aide to Wellington as well as the British Royal Navy, a Portuguese division, and the French Foreign Legion. With both armies still using Napoleonic weapons and tactics, early victories were won by the Basque general Zumalacarregui. After his death in 1835 a see-saw series of campaigns followed, fought by conventional armies of horse, foot and guns, supported by many irregulars and guerrillas. 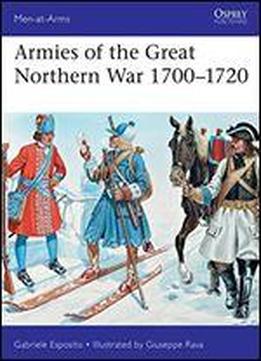