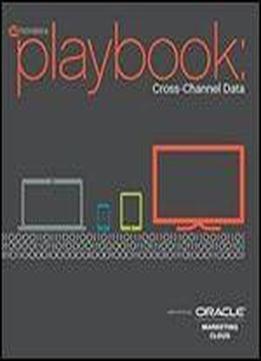 As consumers of digital media, the connected device revolution has been a wonder, giving users the ability to experience the entire Internet virtually whenever, wherever and on whatever they choose. For digital publishers, its been a bit more of a pain. Publisher audiences are consuming content on a wealth of devices: desktop, smartphones, tablets, over-the-top devices, video game consoles, even watches. Currently, NPD estimates that the average U.S. household boasts 5.7 connected devices. Cisco estimates that the majority of US individuals will have five connected devices for every consumer by 2017. Device fragmentation has had a complicated effect on publisher efforts to understand and target their audiences. Where once a publisher could easily track user behavior and deliver targeted advertising across a siteor network of siteswith the help of HTTP cookies, that tool is virtually useless outside web browsers. The same person may appear as three different users when they access publisher content through desktop Internet, a smartphone or a tablet. However, the tools exist to track users across devices and leverage this insight for advertising purposes, but its a more complicated process than firing a pixel or embracing a user-ID system. This is a thrilling timenever before could publishers track and interpret their audiences seamlessly across numerous digital platforms, and then deliver relevant cross-channel experiences (that notably have a bottom line impact). Never before could advertisers offer such cohesive messaging to their customers at scale from one device to the next. Advancing audience knowledge across channels will increase spend on burgeoning channels (namely mobile) as advertisers have pledged they would spend more on if they could demonstrate ROI. The road there requires showing advertisers the audiences they desire in a language they understand, in terminology they can analyze against both online and offline channels. This playbook aims to bolster your understanding of cross-channel data by offering an in-depth look into deterministic and probabilistic identifiers, as well as how they can be matched across walled gardens. Well also examine the tools used in cross-channel audience behavior analysis and how advertisers can take advantage, particularly when it comes to emerging channels. Finally, well dive into privacy concerns around cross-channel data collection and analysis. 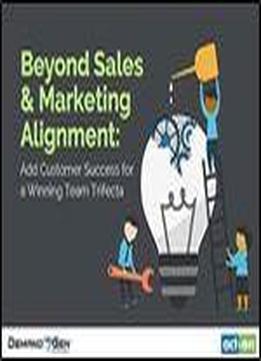 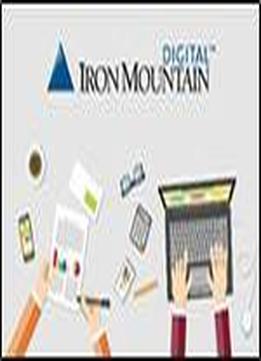 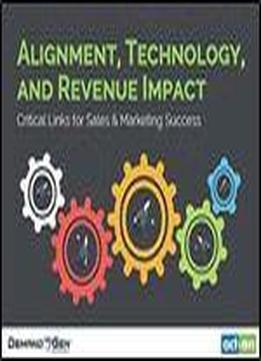 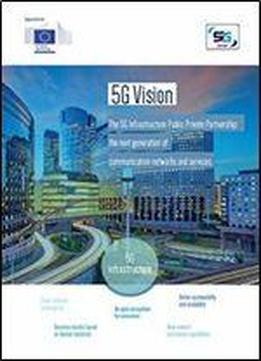 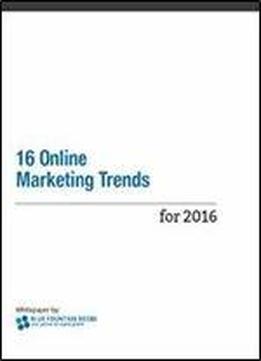 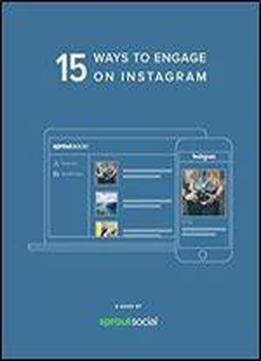 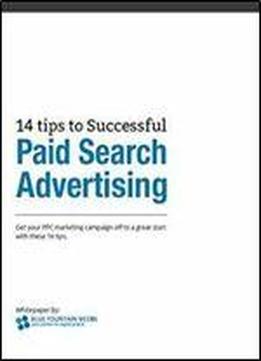 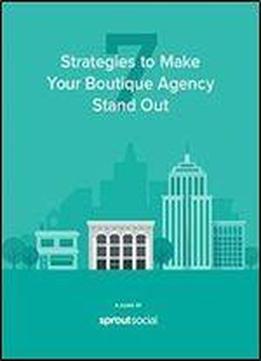 7 Strategies To Make Your Boutique Agency ...