This book explores the life and scientific legacy of Manfred Schroeder through personal reflections, scientific essays and Schroeders own memoirs. Reflecting the wide range of Schroeders activities, the first part of the book contains thirteen articles written by his colleagues and former students. Topics discussed include his early, pioneering contributions to the understanding of statistical room acoustics and to the measurement of reverberation time his introduction of digital signal processing methods into acoustics his use of ray tracing methods to study sound decay in rooms and his achievements in echo and feedback suppression and in noise reduction. Other chapters cover his seminal research in speech processing including the use of predictive coding to reduce audio bandwidth which led to various code-excited linear prediction schemes, today used extensively for speech coding. Several chapters discuss Schroeders work in low-peak factor signals, number theory, and maximum-length sequences with key applications in hearing research, diffraction gratings, artificial reverberators and de-correlation techniques for enhancing subjective envelopment in surround sound. In style, the articles range from truly scientific to conversationally personal. In all contributions, the relationship between the current research presented and Manfred Schroeders own fields of interest is, in general, evident. The second part of the book consists of Schroeders own memoirs, written over the final decade of his life. These recollections shed light on many aspects not only of Schroeders life but also on that of many of his colleagues, friends and contemporaries. They portray political, social and scientific events over a period that extends from pre-war to the present. These memoirs, written in an inimitable and witty style, are full of information, entertaining and fun to read, providing key insight into the life and work of one of the greatest acousticians of the 20th century. 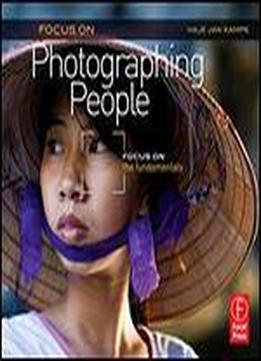