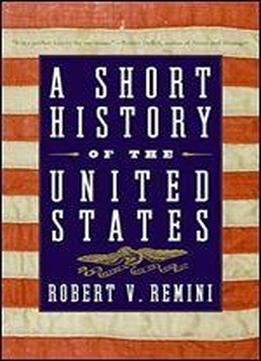 Offering an abbreviated, accessible, and lively narrative history of the United States, this erudite volume contains the essential facts about the discovery, settlement, growth, and development of the American nation and its institutions. Robert V. Remini explores the arrival and migration of Native Americans throughout the Western Hemisphere and their achievements the discovery of the New World by Europeans and the establishment of colonies by the Spanish, French, English, and Dutch the causes of the American Revolution the founding of a republic under the Constitution the formation of political parties the War of 1812 and the resulting economic and cultural changes the democratic impetus during the Jacksonian era westward expansion and the Mexican War the struggle over slavery, which led to the Civil War Reconstruction and the rise of big business the emergence of the United States as a world power the descent into the Great Depression the global conflicts of the twentieth century the rise of conservatism and the outbreak of terrorism here and abroad. In addition, Remini illustrates how former English subjects slowly transformed themselves into Americans, and shows how a collection of sovereign, independent colonies united to create a workable, constantly evolving republican government whose democratic principles reflect the changing mores and attitudes of the citizens it represents. He explains the reasons for the nation's unique and enduring strengths, its artistic and cultural accomplishments, its genius in developing new products to sell to the world, and its abiding commitment to individual freedoms. 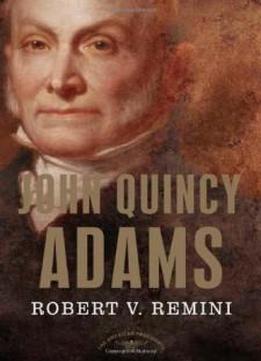