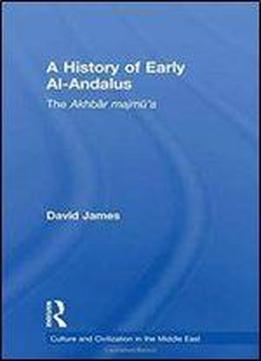 The Akhbr majma, or 'Collected Accounts', deal with the Muslim conquest of the Iberian peninsula in 711 and subsequent events in al-Andalus, down to and including the reign of Abd al-Rahmn III (912-961), founder of the Umayyad caliphate of al-Andalus . No Arabic text dealing with the early history of al-Andalus has aroused more controversy, and its contents and origin have occupied the attention of leading scholars of Islamic Spain since its publication in 1867. This book gives the first complete English translation of this key contemporary text, together with notes, comments, appendices and maps. It is introduced by a survey of scholarly opinion on the text from the nineteenth to the twenty-first century in which all the - often heated - arguments around the text are explained. The translator concludes his introduction with an in-depth examination of the manuscript containing the only surviving copy of the text and presents some ting new evidence provided by scribe which has gone unnoticed until now. Providing new insights into this significant Arabic text, this book will be of great t to scholars of the history of Spain and Portugal, Islamic history, and Mediaeval European history. 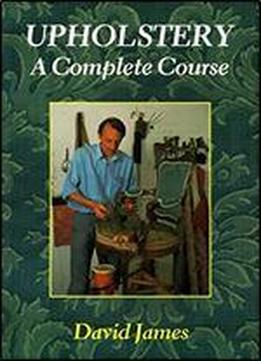 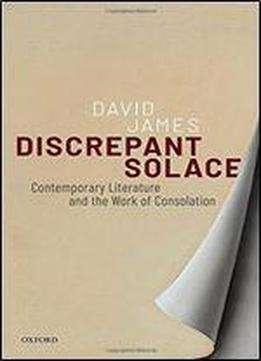 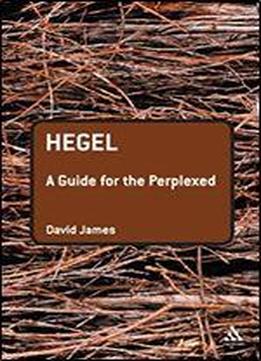 Hegel: A Guide For The Perplexed (guides ...