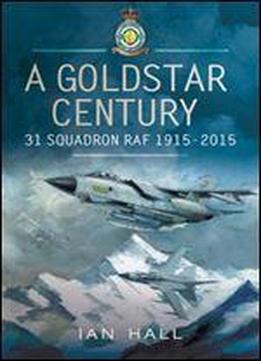 Number 31 Squadron RAF will celebrate its centenary in 2015 a pivotal milestone for a Squadron engaged at the forefront of military activity for the past 100 years. With a number of events lined up to celebrate this important anniversary, former Commanding Officer of the Squadron, Ian Hall, has set himself the ambitious task of penning the Squadron's entire history, from formation right up to current-day activities. This lively and informative narrative is interspersed with first-hand accounts taken from interviews conducted with the men who made/make up the Squadron. The first twenty-five years of the Squadron's history were spent on India's North-West Frontier, hence the Squadron motto 'First in the Indian Skies'. During the Second World War, it was occupied mainly in the Middle East and North Africa, before moving to the Burma theatre for the remainder of the war. Upon returning to the UK in 1948, the Squadron performed communications duties until, in 1955, it joined the Cold War in West Germany, operating successively in reconnaissance and strike/attack roles.Operational deployment in recent years has seen the Squadron deployed during the Gulf War, the Iraq War, in Kosovo, and Afghanistan. With troops pulling out of Afghanistan in 2014, 31 Squadron have now completed a circular history, and there seems no better time than now to commit it to print. Each and every facet of this long and varied history is relayed in a style that serves to provide an account that is at once celebratory and objective when it comes to recording not only the facts of the various deployments but also the personal stories of the men behind the headlines. 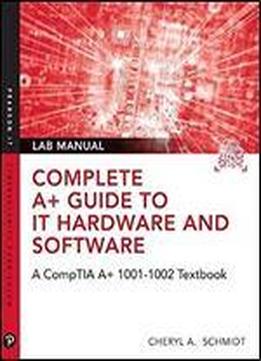 Complete A+ Guide To It Hardware And ... 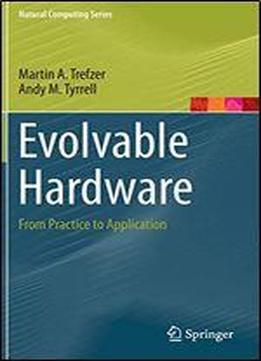 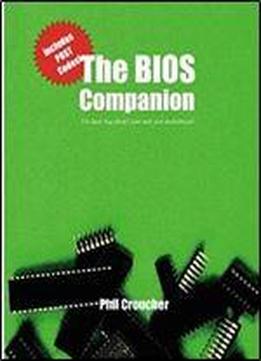 The Bios Companion: The Book That Doesn't ... 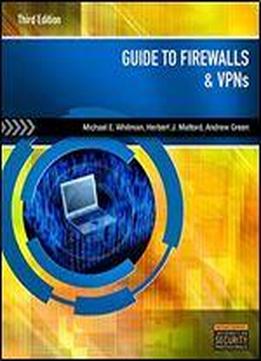 Guide To Firewalls And Vpns 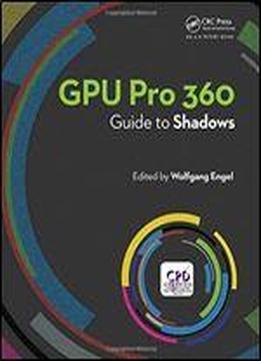 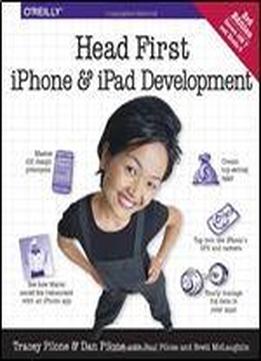 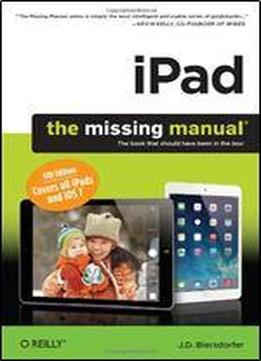 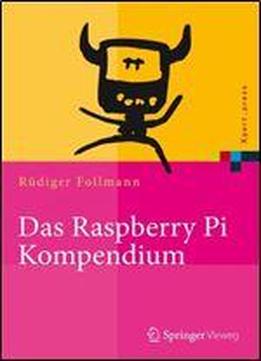